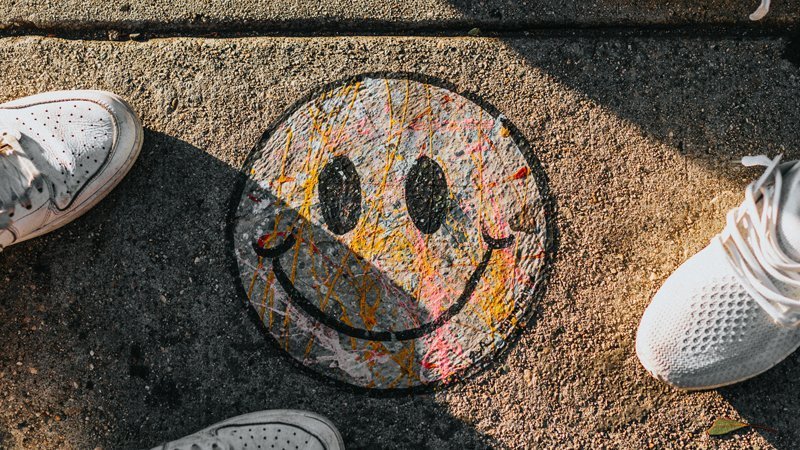 We know that there has been an increase in the number of young people who are experiencing problems in their mental health, whether this is due to an increased incidence, increased awareness and identification, or both.  Adolescence in particular is a period of increased risk of the onset of mental illness, with three quarters of all mental illness beginning by the age of 24, and half by the age of 14 (Kessler et al, 1995). Current estimates suggest that about 1 in 10 children in the UK under the age of 16 are affected by some form of mental health problem (Murphy & Fonagy, 2012).

Despite this life stage being a period of high risk for mental illness, young people can often be the group who are least likely to access help (MacKinnon and Colman, 2016) and are difficult to engage in care (O’Brien et al., 2009). As identified in some of the news articles linked above, when young people do try to access help they are often turned away as they are not ill enough for treatment. This is something I have also experienced through my work as a researcher on MILESTONE (Tuomainen et al, 2018), a project which is aiming to improve mental health services for young people. As adult services have much higher thresholds for care than children’s services, once young people reach the upper age limit of CAMHS they may be told they are not ill enough to qualify for ongoing care. If there is no service for these young people to be transferred to, many drop out of treatment all together.

Some of these problems have been attributed to services being under-resourced and under-funded. For example, one survey of child psychotherapists found that 61% of respondents said that the main NHS service they work in was facing downsizing (ACP, 2018). The current problems in CAMHS were also having a negative impact on both the quality of care they were able to provide, and staff morale. This report also identified a decline in the number of specialist services for young people, and inadequacies caused by the unsuccessful redesign of services.

One commissioner for CAMHS services in London has identified some specific targets to improve, including faster access to crisis teams, extending opening hours of existing services, and reducing the number of young people sent to inpatient units in a different part of the country (Cassell, 2018). It would be my hope that these changes are adopted throughout the country, and that young people and their families are able to access timely and appropriate care.

Mackinnon, N. & Colman, I. (2016) Factors associated with suicidal thought and help-seeking behaviour in transition-aged youth versus adults. The Canadian journal of psychiatry, 61, 789-796.