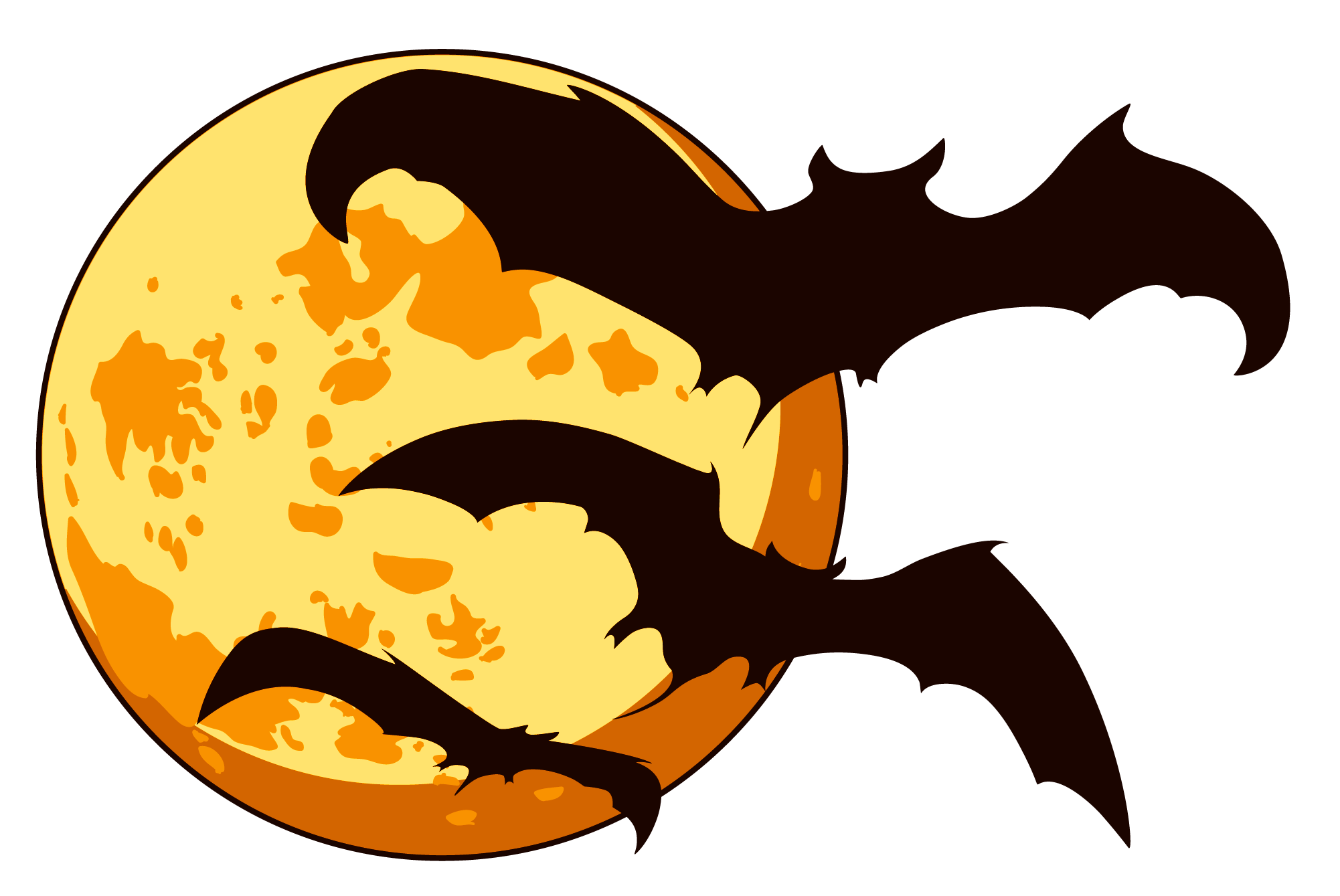 Ever wondered why you don’t like clowns, or why just hearing creepy music on a film makes the hairs on the back of your neck stand on end? Today’s blog post is keeping things topical and asking why is it that we find certain things scary. When we watch a scary film, it can activate the same part of the brain which would become active if we were under a real threat – the amygdala. This is part of the limbic system, and is thought to be responsible for processing aspects of memory and emotion. One particular function of the amygdala is to trigger the ‘fight or flight’ response to threatening stimuli – that feeling of fear where you don’t know whether to stand your ground or run away and hide.

From an evolutionary perspective, feeling fear is helpful. It would have been useful for our ancestors to be scared of snakes or poisonous spiders – stay away from these things and you’re more likely to survive. But what about when there’s no current threat, why do we get scared by a film, or a creepy picture?

One argument as to why we find some things creepy is that they contain an element of uncertainty. We find a clown, or someone wearing a mask scary because we can’t see their face, meaning we can’t use social cues to help us understand what is going on. The ‘bad guy’ in horror movies is often covered with a mask, or is a monster with distorted facial features, or in some cases completely covered by a hood, so no features are visible at all. We tend to feel uneasy when we see figures which look human, but not completely human. There is something off about them – think staring emotionless faces or someone wearing blacked out contact lenses. This uncertainty causes us to feel uneasy – there is no recognisable threat but the ambiguity causes a partial fear response in the brain and gives us the impression that something’s creepy. This theory can also be applied to people who are scared of the dark – it’s the not knowing what’s out there which causes fear

Sometimes, it’s not even things we see which make us feel scared, but things we hear. Ever wondered why the chords of the music to Jaws or the shower scene in Psycho are so iconically scary? Dan Blumstein, an academic at UCLA and expert on animal distress calls hypothesises that sounds made by animals in distress (think a piglet screaming or a dog barking) called ‘nonlinear chaotic noise’ also cause an emotional response in humans. He  argues that horror films use scores which feature these same characteristics: harsh, unpredictable or sudden higher sounds to provoke a kind of biological response which increases arousal (our emotional response). He tested his theory, and found that participants who were played different melodies scored sounds as being more negative if the melodies suddenly went higher, mimicking a scream, as opposed to lower.

Uncertainty is also what causes certain sounds to appear scary. Hearing a creak on the stairs is fine, if you can see someone walking up them. What makes that creak sound scary is when we can’t see the cause. Our minds start racing to think of possible explanations, and more often than not we choose something scary to fill the gap. 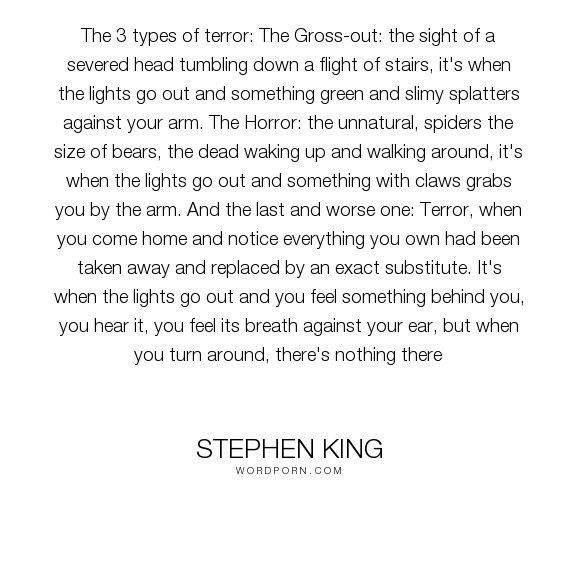