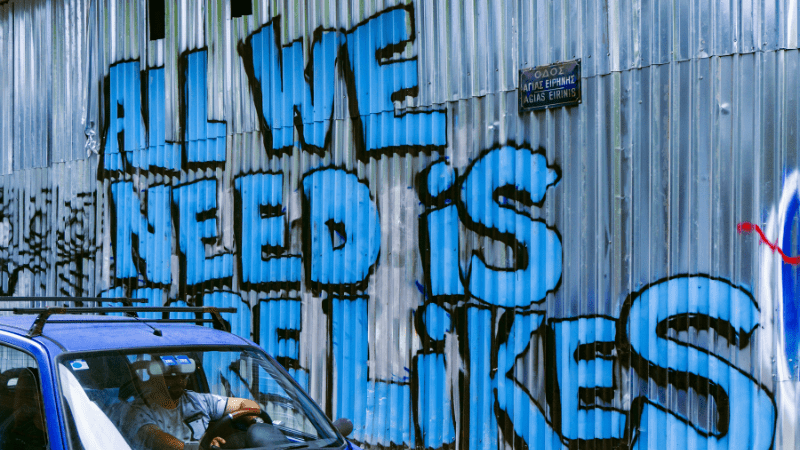 I’ve been meaning to write this post for a while, and was inspired after watching The Social Dilemma on Netflix last week. If you haven’t seen it, this documentary explored how tech companies like Facebook, Instagram and Twitter use certain techniques to make you spend as long as possible on these apps (maybe it’s not your fault you’re addicted to your phone!) and the impacts that social media can have on our mental health.

It is perhaps easy to blame the rise in poor mental health amongst young people on social media and spending too much time looking at a screen. We know that rates of mental illness are increasing in the UK, with about 1 in 8 young people experiencing a diagnosable mental disorder (NHS Digital, 2018). A massive 97% of all 16-24 year olds in the UK have at least one social media profile (Johnson, 2020). But are these two facts necessarily interlinked?

A large cohort study of over 10,000 14 year olds in the UK has examined the link between length of time spent on social media and depressive symptoms (Kelly et al, 2018). This study found a link between length of time on social media and depression with a stronger association for girls than boys, potentially due to increased usage: 40% of teenage girls were reported spending more than 3 hours a day on social media, compared to only 20% of boys. Using social media was also associated with problems with sleep, experiences of online bullying, and body dissatisfaction for both girls and boys. The authors therefore hypothesised that these effects could be confounders which can contribute to symptoms of depression.

Another recent systematic review has collated evidence from existing studies regarding social media use and young people’s mental health. Whilst only 13 studies were identified, the findings indicated that factors such as the length of time spent on social media, activity levels (e.g. checking for messages or updates), investment and addictive behaviours were risk factors for anxiety, depression, and psychological distress (Keles et al, 2019). However, it should be noted that this is not a simplistic relationship, and there are likely to be several mediating and moderating factors in place.

There is also evidence that spending more time on highly visual social media apps (such as Snapchat and Instagram) can result in body image concerns for young people (Marengo et al, 2018). Other research has indicated that Facebook can also have a similar affect, with time spent on Facebook resulting in more negative mood and more dissatisfaction with their face, hair and skin than time on a control website (Fardouly et al, 2015). However, there was no evidence of increased body dissatisfaction after viewing Facebook. This research is currently in it’s infancy, and there is currently a lack of research which compares different types of social media and mental health (e.g. visual apps such as Snapchat, compared to Facebook), something which should be a priority for future research (McCrory et al, 2020).

Are there any benefits to social media?

Despite the potential negative affects of social media, there are also some potential benefits for young people. For example, social media use can help to improve young people’s sense of belonging and social connectedness, as messaging through these sites can help young people stay in touch with friends or connect with new people (Allen et al, 2014). Social media could also be utilised to promote good mental health, and seeing celebrities or other people post honest accounts of their own mental health problems can help young people feel less alone (O’Reilly et al, 2018).

Therefore, it is probably too simplistic to label all social media as ‘bad’, although it is clear that there are some negative affects associated with the long periods of use. There are some steps which we can all take to create a more positive social media feed and minimise any negative impacts on our mental health.

How to create a positive social media feed

If you feel as though your social media accounts might be affecting your mental health, the charity Young Minds has some great tips and resources to help curate a more positive social media feed. These include:

More information can be found here.

Keles, B., McCrae, N. and Grealish, A., (2020). A systematic review: the influence of social media on depression, anxiety and psychological distress in adolescents. International Journal of Adolescence and Youth, 25(1), pp.79-93.

Photo by Daria Nepriakhina on Unsplash