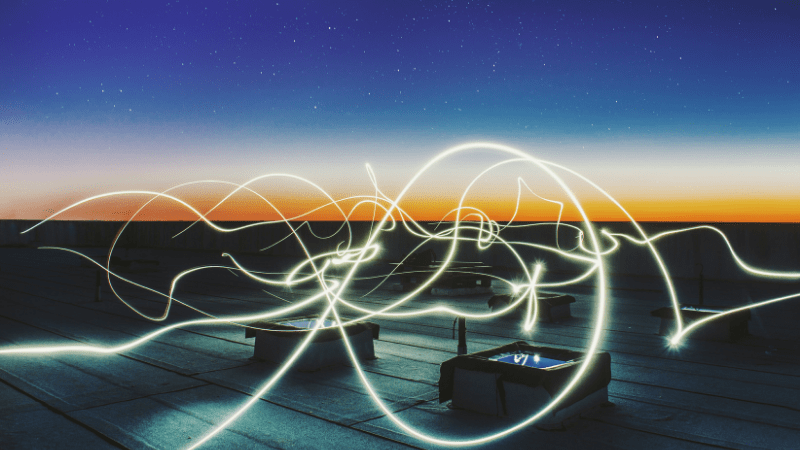 Today’s post is about something I find really interesting, partly because it’s something which affects me – number form synaesthesia. I’ve mentioned this before in my post on types of synaesthesia (to read more click here) but it’s something I’ve wanted to find out more about.

To recap, and for those of you who haven’t read my original post, synaesthesia is categorised by an overlap of senses. In the most extreme forms this can be overlapping sight and sounds, with music experienced by a swirl of different colours. Individual letters can also have a particular colour or texture. These perceptions are automatic, and remain relatively constant over time (Sajiv & Ward, 2006). The form of synaesthesia I have is called number form, or spatial sequence synaesthesia, and is characterised by sequences being viewed in a spatial pattern, as in 3D space.

Here are some examples, the first similar to how I view the months of the year, and the second is how I see the number line! 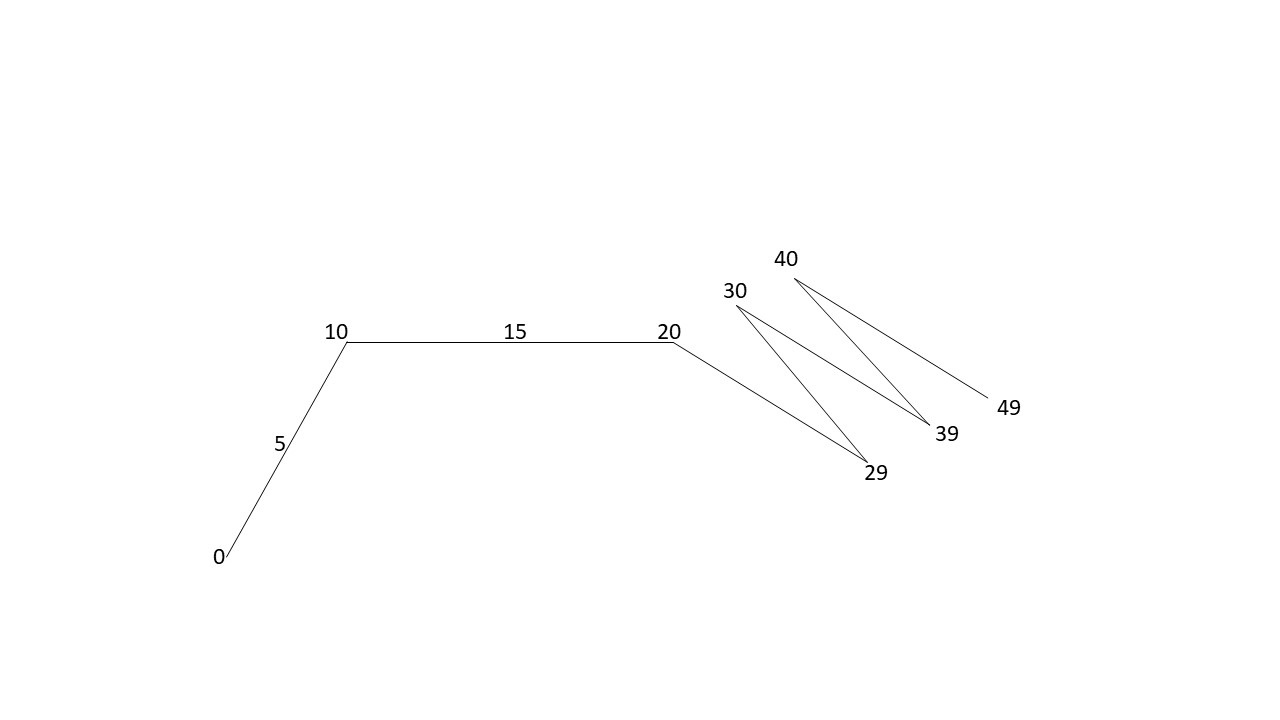 Any types of synaesthesia, including number form, are thought to be caused by overlapping neural circuits, which link two different aspects of a stimulus together in a novel way. There are two main theories of how this occurs, ‘cross activation’ and ‘disinhibited feedback’. The cross-activation theory of synaethesia (Ramachandran & Hubbard, 2001) states that this overlapping occurs due to a failure of ‘pruning’ of synapses – the structures which link the neurons in our brain together. During infancy our brains are more connected than during adulthood, and whilst some neural pathways which are used often are strengthened, the ones we don’t use become weak. This process is known as ‘pruning’, although in individuals with synaesthesia this remains incomplete, allowing for extra connections which causes the overlap.

In contrast, the disinhibited feedback theory (Grossenbacher & Lovelace, 2001) states that synaesthesia occurs due to an imbalance between excitatory and inhibitory signals along neural feedback pathways. Feedforward signals carry the flow of information, whilst feedback signals are the result of ‘top down’ processing from other areas of the brain. However, in synaesthetes these signals become imbalanced, with the feedback signals not sufficiently inhibited, which could therefore cause signals from other sensory areas to influence earlier stages of processing, and therefore give rise to the novel perception.

Thanks very much for reading and keep and eye out for changes coming to freudforthought – I’m planning a redesign which will hopefully be coming soon, so watch this space!

Photo by Federico Beccari on Unsplash