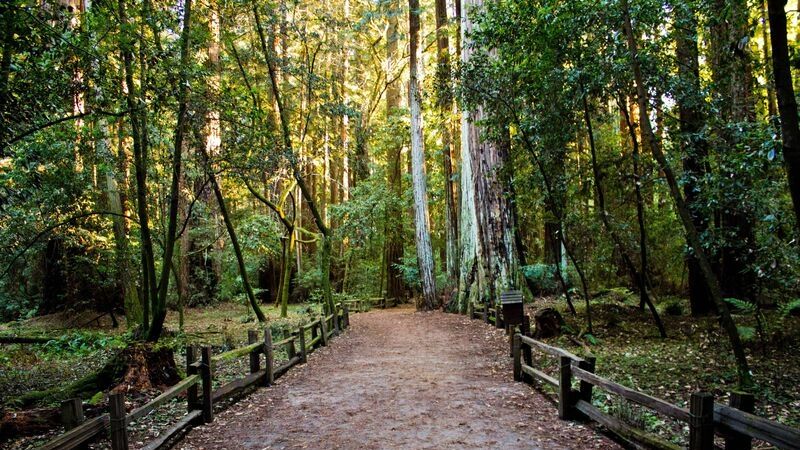 It’s probably no surprise to you that our environments have an impact on our mood. We describe neglected indoor environments (think doctors waiting rooms) as ‘depressing’, or feel uplifted when our homes are decorated for Christmas. However, recent research has explored the more significant effects on our environment – particularly whether exposure to different types of environment impacts our mental health.

The impact of green space on our mental health

Much of the research in this area has focused on one specific type of environment: green outdoor space. One large scale population study was conducted in Denmark, and surveyed over 11,000 adults on their overall health and stress levels (Stigsdotter et al, 2010). Researchers found that those living more than 1km away from an area of green space reported a poorer quality of life than those living closer, and had a higher chance of experiencing stress than those who lived less than 300m from a green area.

The positive impact of green space on mental health has been shown to occur consistently across genders, socio-economic status, and overall degree of urbanisation (Triguero-Mas et al, 2015). The authors of this study hypothesised that this interaction could be explained by the role of green space in stress reduction and restoration. Other studies have attributed this positive effect to other factors, including encouraging physical activity, a reduction in levels of pollution, or increased social support (e.g. Shanahan et al, 2015, Beyer et al, 2014).

As well as helping to improve rates of anxiety and depression, access to outdoor space has been shown to reduce our risk of developing more serious and enduring mental illnesses, such as schizophrenia. This effect has been shown to be strongest during childhood, with children living near green space less likely to develop schizophrenia than those living furthest away (Engemann et al, 2018). Interestingly, this effect was true even after controlling for other risks of schizophrenia such as sex, socio-economic status, urbanisation and age.

Green space as a treatment for mental illness

Given the positive effect of green space on mental health, should doctors start prescribing green space to people living with mental illness? Certainly, building green spaces into urban environments is a low-cost method of improving mental health and quality of life. If an ‘optimal dose’ of time in nature is developed, researchers argue that it needs to take into account environmental, personal , and social factors (e.g. accessibility of green spaces) (Shanahan et al, 2015). Although more work needs to be done to develop specific recommendations, this research can be used at present to inform policy and planning guidelines to improve the health of the overall population.

Beyer, K., Kaltenbach, A., Szabo, A., Bogar, S., Nieto, F. and Malecki, K., 2014. Exposure to neighborhood green space and mental health: evidence from the survey of the health of Wisconsin. International journal of environmental research and public health, 11(3), pp.3453-3472.

Photo by Charles Black on Unsplash