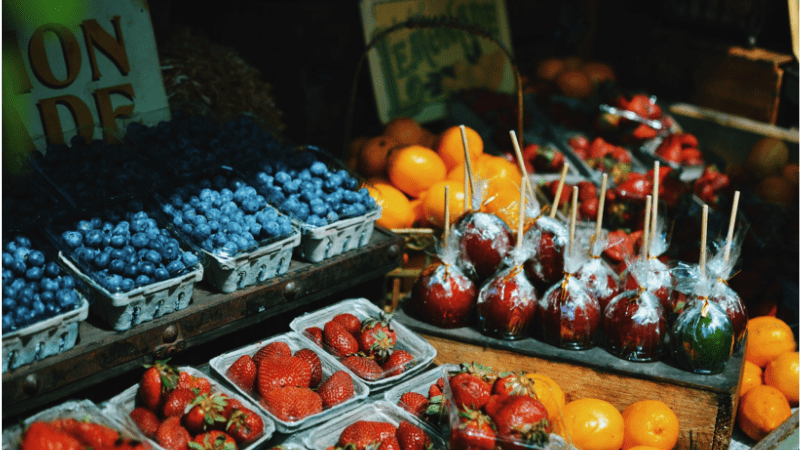 You’ve probably heard the phrase “you are what you eat”, but can the food we eat affect not only our physical health, but our mental health too? A relatively new branch of research has started to investigate the links between our diets and our mental health, with really interesting results coming from this field so far.

Research studying the links between diet and mental health have found evidence to suggest that a poorer diet is correlated with some types of common mental illness. For example, Jacka et al (2011) studied the diets and mental health of over 5700 adults in Norway and found that participants who ate a better quality diet (for example one containing more fruit & vegetables, fish, wine (!) and unprocessed meats) were less likely to have depression. This study also found a link between a higher intake of processed and fatty foods and increased levels of anxiety. Another study exploring the link between diet quality and mental health in Wales has also shown similar results, although only in the female participants (Cook & Benton, 1993). 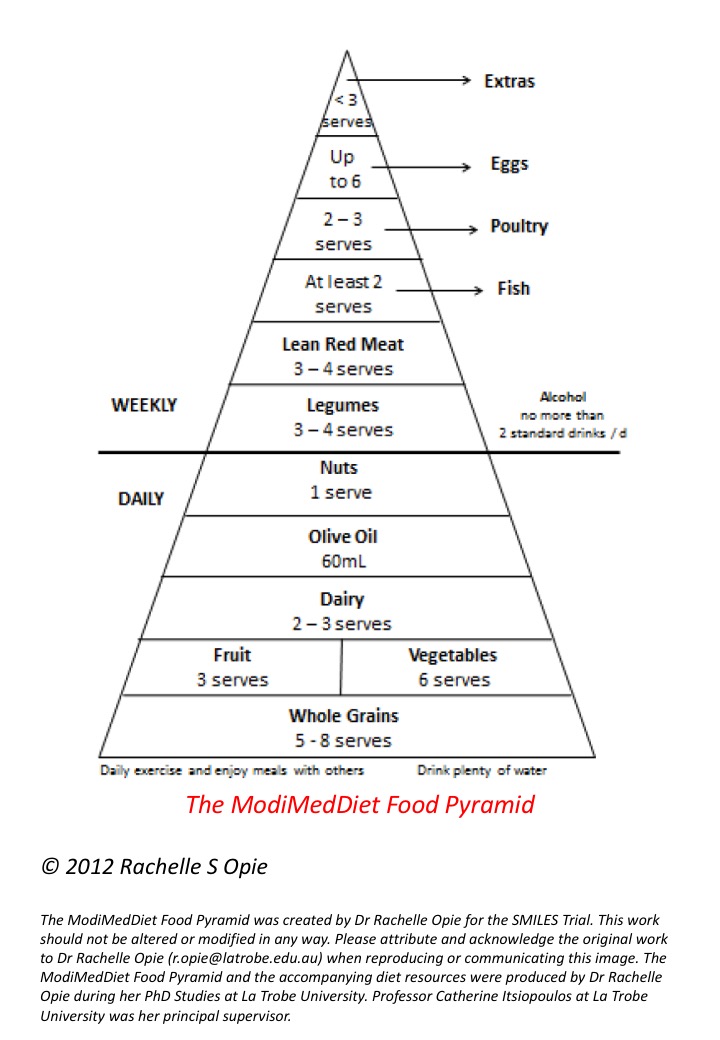 This study found that participants who received the dietary intervention reported a significantly larger reduction in depressive symptoms at the end of the 12 week period than those in the control group. At the end of the study, 10 of the 33 participants in the intervention group had experienced such a reduction in symptoms that they were classified as being in remission, compared to 2 out of 34 in the control group.

Although the above study involved relatively small numbers of participants, the results of this trial show promising results of the impact of a good quality diet and improvements in mental health. Results of studies such as these suggest that lifestyle interventions such as diet could be one effective (and cost effective) way of helping individuals to manage their mental health. However, it must be noted that dietary interventions are not being suggested as a method to replace treatments such as medication or CBT, but a method to work in conjunction with them.

If you want to find out more about how the food you eat impacts on your mental health, then MIND have some really useful tips e.g. making sure you stay hydrated, managing your caffeine intake and eating enough protein are simply ways to start. Follow the link here for more information.

Photo by Emmy Smith on Unsplash

1 thought on “Food and Mental Health”