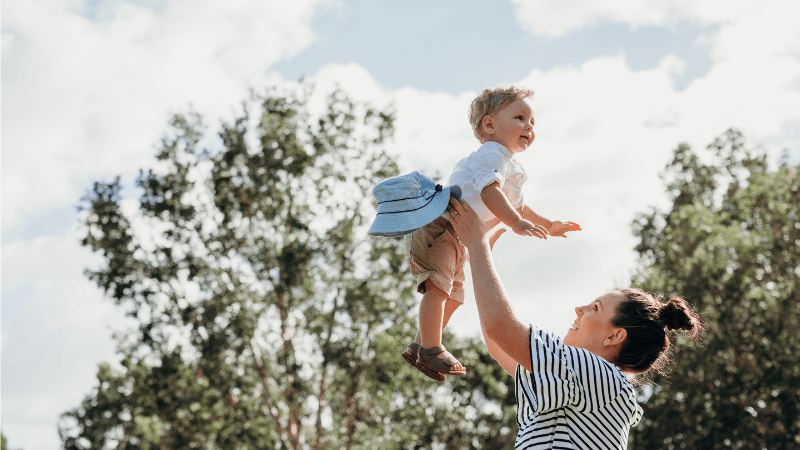 Have you ever wondered why you have so few memories of your early childhood? This phenomenon is called childhood or infantile amnesia, and is thought to occur up to around the age of 4 or 5 (Perner & Ruffman, 1995). It is our episodic memories which are affected by childhood amnesia – that is memories about our lives, as opposed to semantic memory (facts and knowledge about the world) or procedural memory ( e.g. how to ride a bike). Knowing that only one type of memory is affected is a start, but what does this tell us about the causes of childhood amnesia?

Infancy is a time of major brain development, as the human brain increases in size by fourfold from infancy to adulthood, due mainly to increased connections between neurons (Hayne, 2004). Therefore, it may be logical to suggest that childhood amnesia is a result of the areas of the brain responsibly for long term memory not being sufficiently developed for long term retrieval. Alberini & Travaglia (2017) argue for the existence of a “developmental critical period” of the hippocampal memory system. We know that the hippocampus, a structure in the temporal lobe (see image below) is responsible for storage and retrieval of episodic memories (for a more detailed overview of the hippocampus’s role in memory, see my previous posts here and here). Alberini & Travaglia hypothesise that childhood amnesia is caused by the immaturity of the hippocampal memory system, as the hippocampus is not fully developed until about 3-5 years of age. 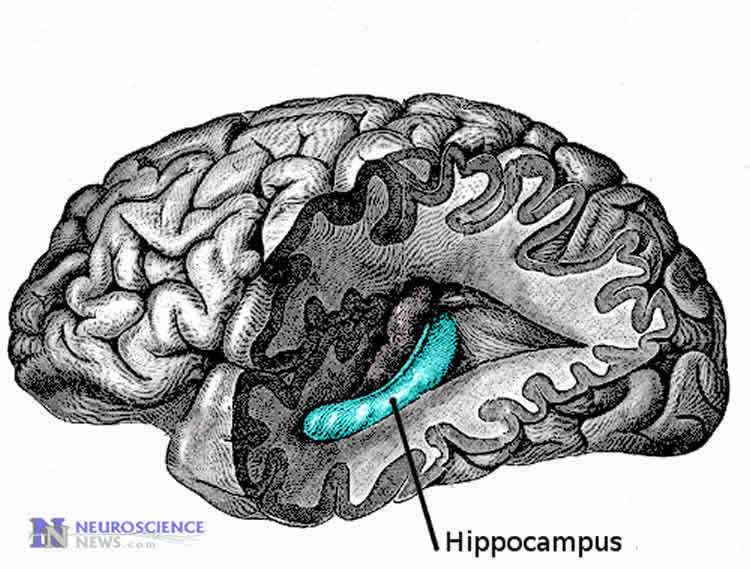 An alternative theory of the neural mechanisms of childhood amnesia involves the structures in the brain responsible for language, rather than memory processing. This theory partly originated as the ages affected by childhood amnesia coincide with a period of limited language abilities. This has led to some scientists suggesting that childhood amnesia is caused by infants being unable to verbalise their memories. As infants cannot encode memories in a linguistic format, they may not be able to recall them or use linguistic cues to aid retrieval (Haynes, 2004).

There has also been debate about the importance of early memories – if we do forget our early experiences then is it true that our early experiences shape our later development? One theory as to how these forgotten memories impact later lives was proposed by Li et al (2014), who proposed that a physical memory trace exists, even once the memory has been forgotten. The memory has been forgotten due to a problem with retrieval from long term memory, rather than a decay of the memory trace itself. This research links back to the differences between implicit and explicit memory, and suggests that childhood amnesia mainly occurs with explicit memories.

Thanks for reading – see you next Thursday for a new post!

Photo by Shari Murphy on Unsplash